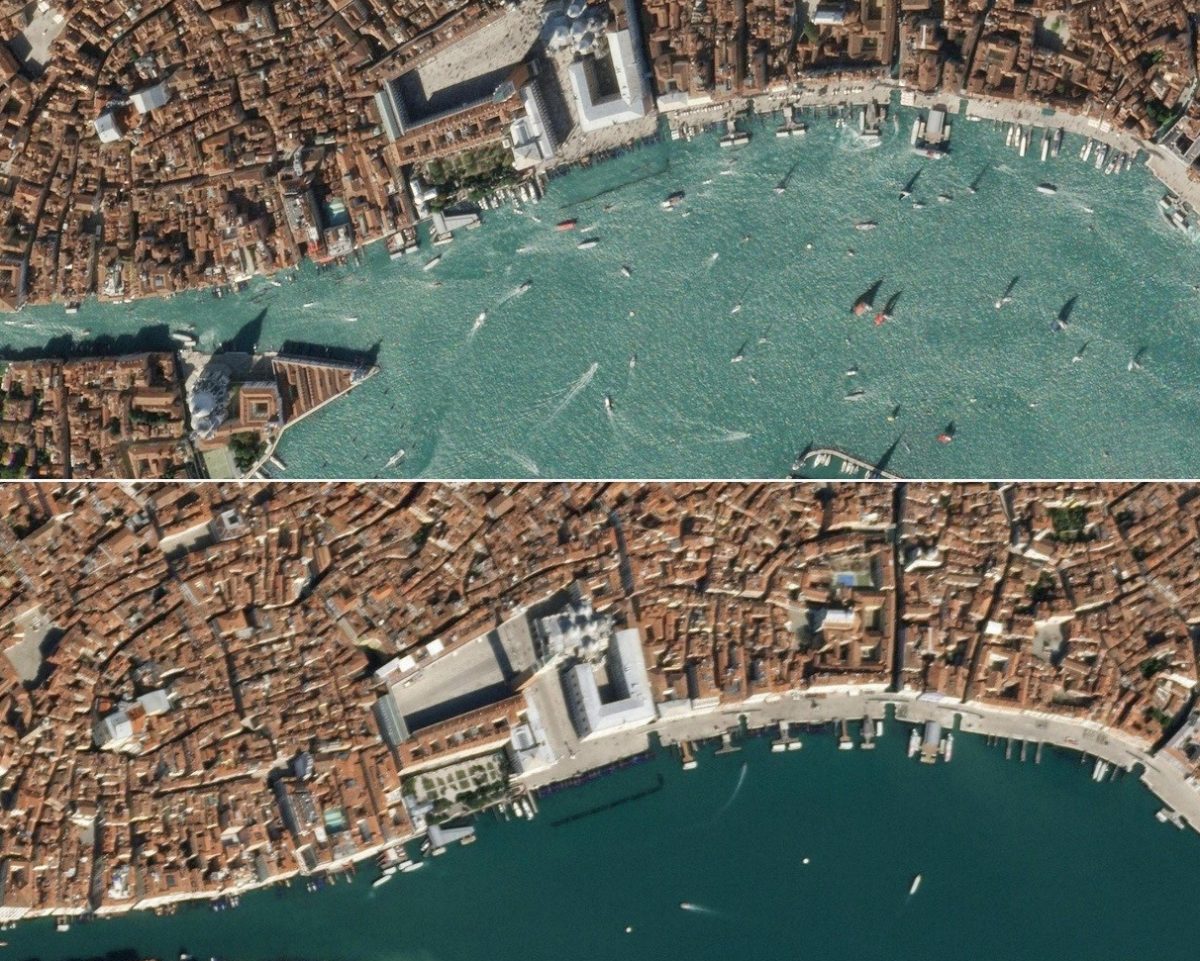 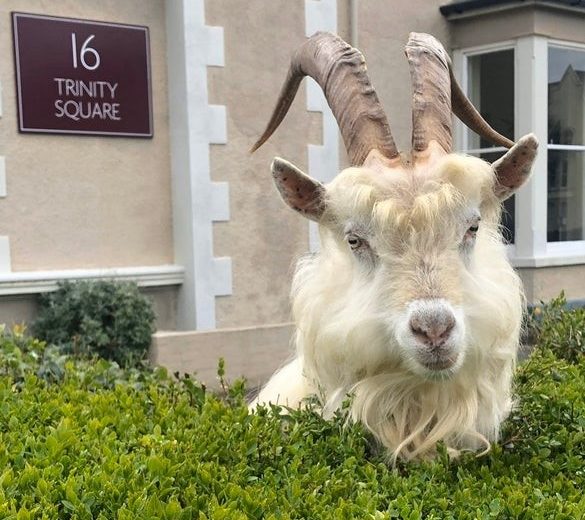 From cleaner air to liberated wildlife, coronavirus lockdowns across the world appear to have had a number of positive effects on the environment. Modern life as we know it has largely been put on pause with millions of us cooped up indoors as governments try to curtail the spread of the Covid-19 pandemic. But outside, the natural world has continued to rumble on, and even shown signs of benefiting from our absence

Below, we take a look at some of the notable impacts of coronavirus lockdowns our surroundings.

In fact cities across the world have seen pollution levels plummet as people have spent less time in vehicles, offices and factories and more time at home.