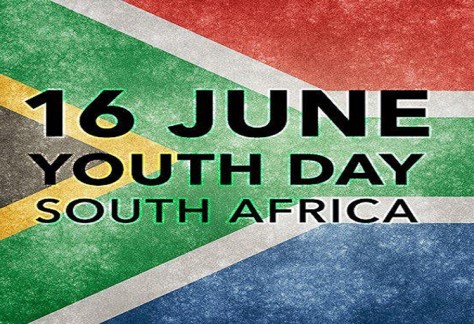 The commemoration of Youth Day this year marks the 37th anniversary of the 16 June Soweto uprising and was celebrated under the theme “Working together for youth development and a drug free South Africa”. The national Youth Day commemoration took place in Newcastle, KwaZulu-Natal.

In 1975 protests started in African schools after a directive from the then Bantu Education Department that Afrikaans had to be used on an equal basis with English as a language of instruction in secondary schools. The issue, however, was not so much the Afrikaans as the whole system of Bantu education which was characterized by separate schools and universities, poor facilities, overcrowded classrooms and inadequately trained teachers.

On 16 June 1976 more than 20 000 pupils from Soweto began a protest march. In the wake of clashes with the police, and the violence that ensued during the next few weeks, approximately 700 hundred people, many of them youths, were killed and property destroyed.

For more information click on the following link:  Youth Month 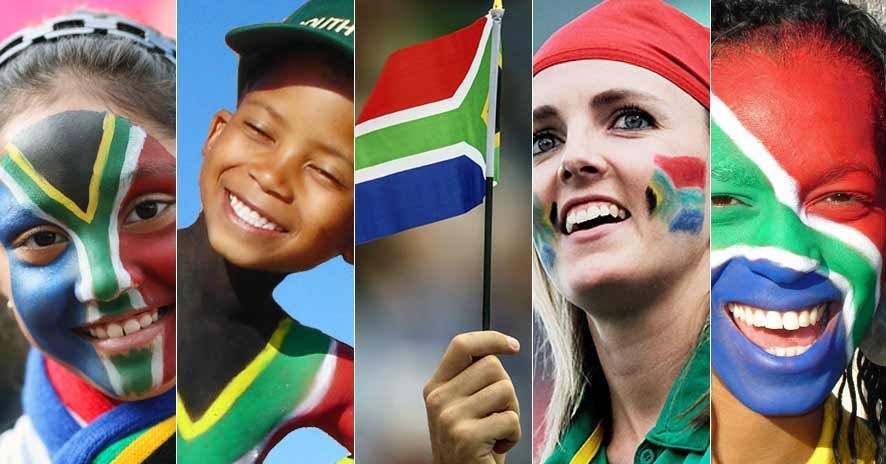